‘The Cruel Prince’ is the first novel of Holly’s Black’s ‘The Folk in the Air’ series about a world hidden from humans – a world of fairies and magic which is dangerous as much as it is beautiful.

I liked the setting. There is something very macabre about how these majestic creatures who can’t lie hold so many secrets and are so frightening in their own way. It’s an intriguing, tantalizing concept which is right up my alley! Nothing is fully explained, however, so it left me wondering at times if Ms Black is pulling convenient things out of her sleeve depending on the scene.

The plot is okay. It follows a rather repetitive pattern of the main character going somewhere, being humiliated and then dealing with the consequences on her own. Would have liked a bit more genuine action to drive the story forward. The pace is, because of this, quite slow. It picks up at the end but there were definitely parts in the middle I was happy to skip ahead.

The characters in this novel are many but not all of them seem to be fleshed-out. While I found Madoc and Cardan very interesting and well developed, the main protagonist Jude and her equally boring sisters Taryn and Vivi didn’t quite cut it for me. I wasn’t sure what their role was at all. They felt like plot devices, put there to drive Jude forward. Same for the faceless Shadow Court.

The writing style is good. It’s clean and easy to read. There are some phrases which Ms Black obviously likes to use but they didn’t break the experience for me. I think I only noticed them because I write a lot too. But can we talk about THAT kiss? Easily the best scene in the book, so well written and so amazingly paced.

This book shines in its description of the fantastical world it’s set in while doesn’t much provide for invigorating conversation between characters. Nevertheless, it’s definitely one I would recommend. For a first book in a series, it set up the action well enough to make me pick up the sequel right away.

All of my reviews are available on my Goodreads profile.

Freelance writer and journalist, creating engaging copy to help you achieve your goals View all posts by Polina Ganeva 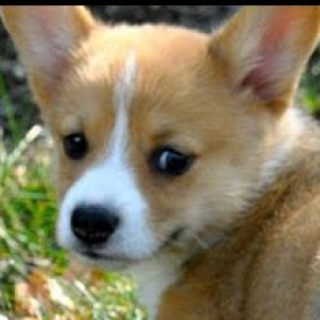 Freelance writer and journalist, creating engaging copy to help you achieve your goals